Nicolas Kouprianoff is a French photographer, he lives in Paris.

Not a day or so goes by without the photographer, the friend, the husband, the father or simply the man, seizes the unusual, the life force, the tenderness, the beauty or the grace that presents itself before his benevolent eye.

Nicolas rarely leaves his camera behind. Convinced that each moment offers something magical, he is present and attentive. He does not force anything, he captures the moment, and reveals its grace, its gravity, its magic… or rather lets it reveal itself. This is where the man behind the camera matters. His integrity, his goodness, his humour, his love of and for life, not only nurture his talent and intuition as a photographer but also guide his gesture.

The silhouette of a woman in djellaba stands motionless in the middle of a peaceful agitation in the darkness of a café in Djemaa El Fna square … a man in uniform sketches a step (dance?) on a subway platform in Tokyo, skyscrapers in New York dance with the sky, the majestic palm tree opens its palms to quietly intimate us to look up … many stories are told in this moment seized and captured by the gesture of the photographer, this moment we have seen without looking.

Nicolas walks his eye everywhere, always curious, humbled and without any prejudice. Of his wanderings in the mega cities, Paris, Tokyo, London, New York, Chicago or in the towns and villages of the Moroccan desert, he reveals the essence, the fragile balance, the hidden treasures or what is taking shape in the shadow, he lingers on what we let slip by inattention.
Of his encounters, his friends, or his family, he reveals , with the same striking clarity, the dynamics, the warmth, the spirit, the light and the soul …
He looks at us with love, as he does at any of his surrounds. Would it be too much to say that he makes everything beautiful?
He lets us decide.

This site uses cookies to improve your experience. You can unsubscribe if you wish. SettingsACCEPT
Politique de confidentialité et cookies

This website uses cookies to improve your experience while you navigate through the website. Out of these cookies, the cookies that are categorized as necessary are stored on your browser as they are essential for the working of basic functionalities of the website. We also use third-party cookies that help us analyze and understand how you use this website. These cookies will be stored in your browser only with your consent. You also have the option to opt-out of these cookies. But opting out of some of these cookies may have an effect on your browsing experience.
Necessary Always Enabled
Necessary cookies are absolutely essential for the website to function properly. These cookies ensure basic functionalities and security features of the website, anonymously.
Functional
Functional cookies help to perform certain functionalities like sharing the content of the website on social media platforms, collect feedbacks, and other third-party features.
Performance
Performance cookies are used to understand and analyze the key performance indexes of the website which helps in delivering a better user experience for the visitors.
Analytics
Analytical cookies are used to understand how visitors interact with the website. These cookies help provide information on metrics the number of visitors, bounce rate, traffic source, etc.
Advertisement
Advertisement cookies are used to provide visitors with relevant ads and marketing campaigns. These cookies track visitors across websites and collect information to provide customized ads.
Others
Other uncategorized cookies are those that are being analyzed and have not been classified into a category as yet.
SAVE & ACCEPT 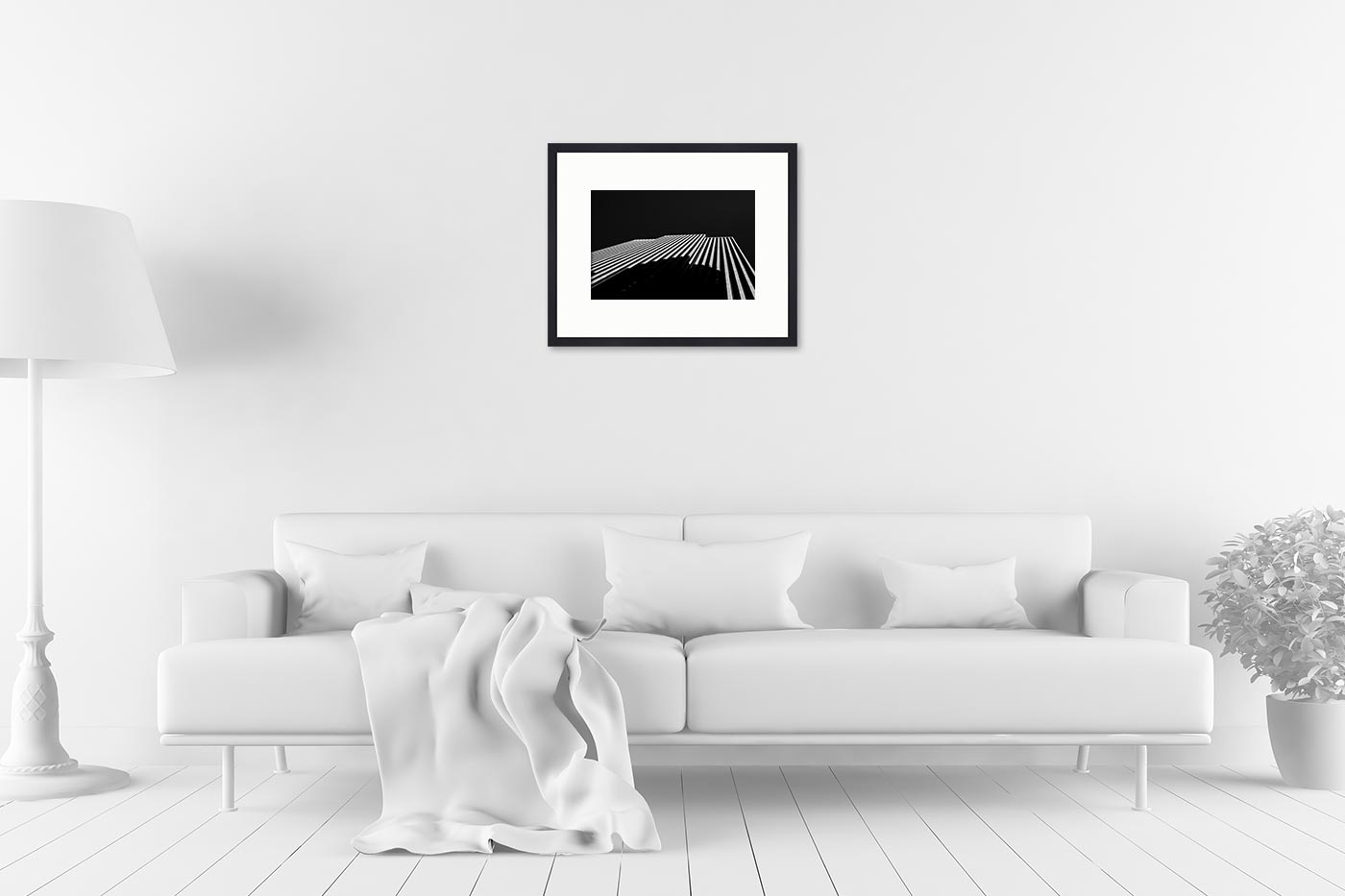 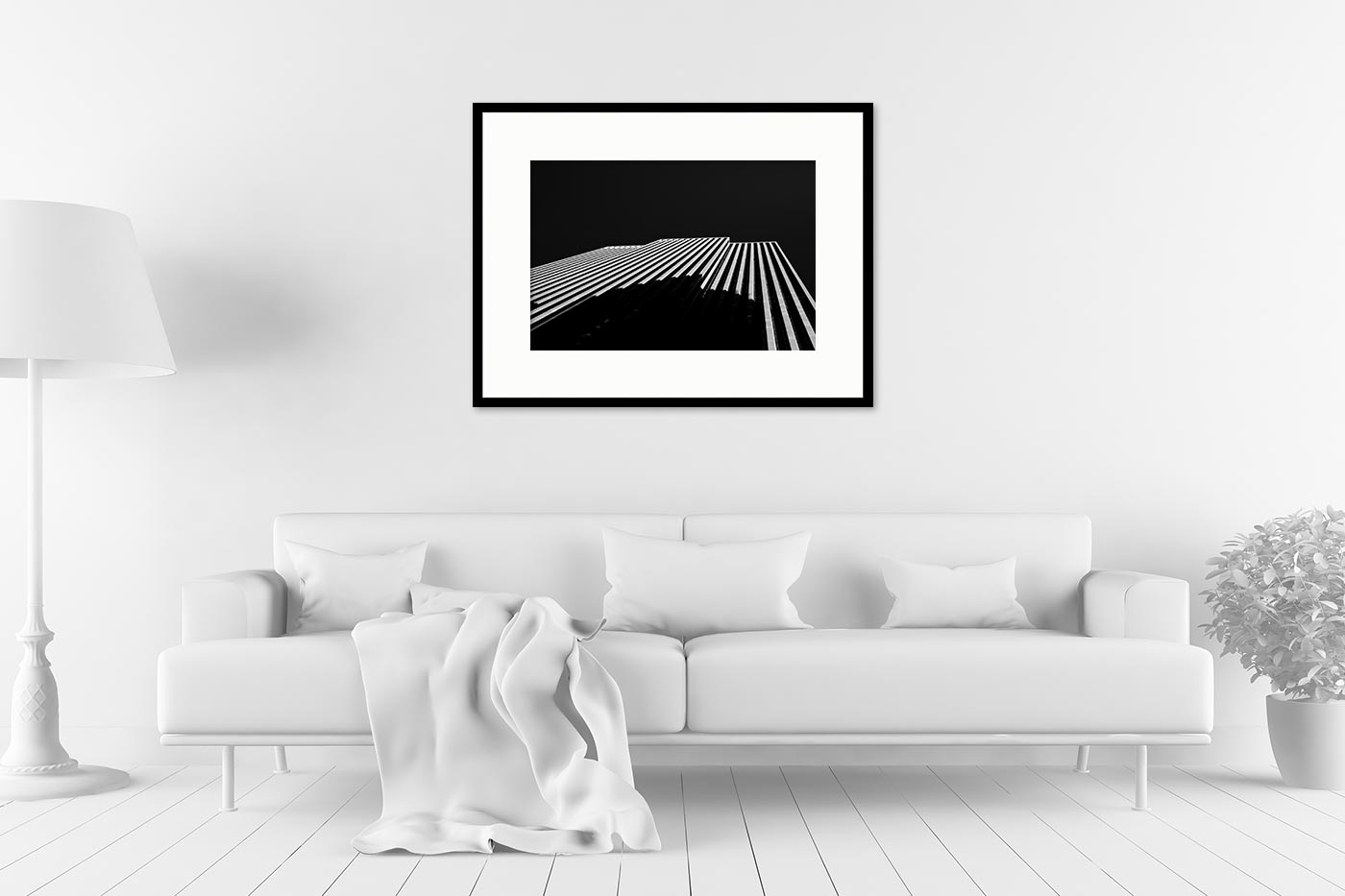 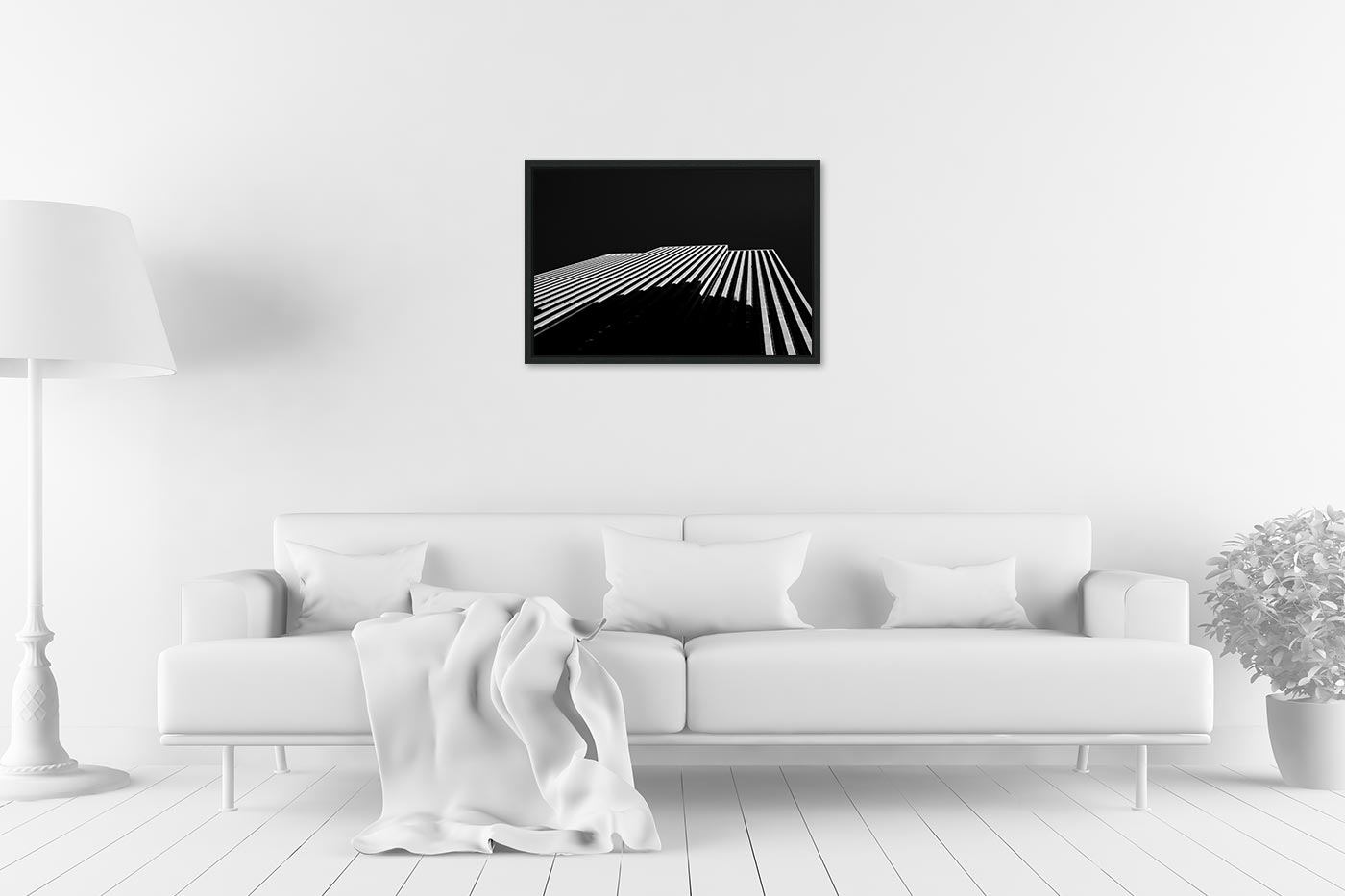 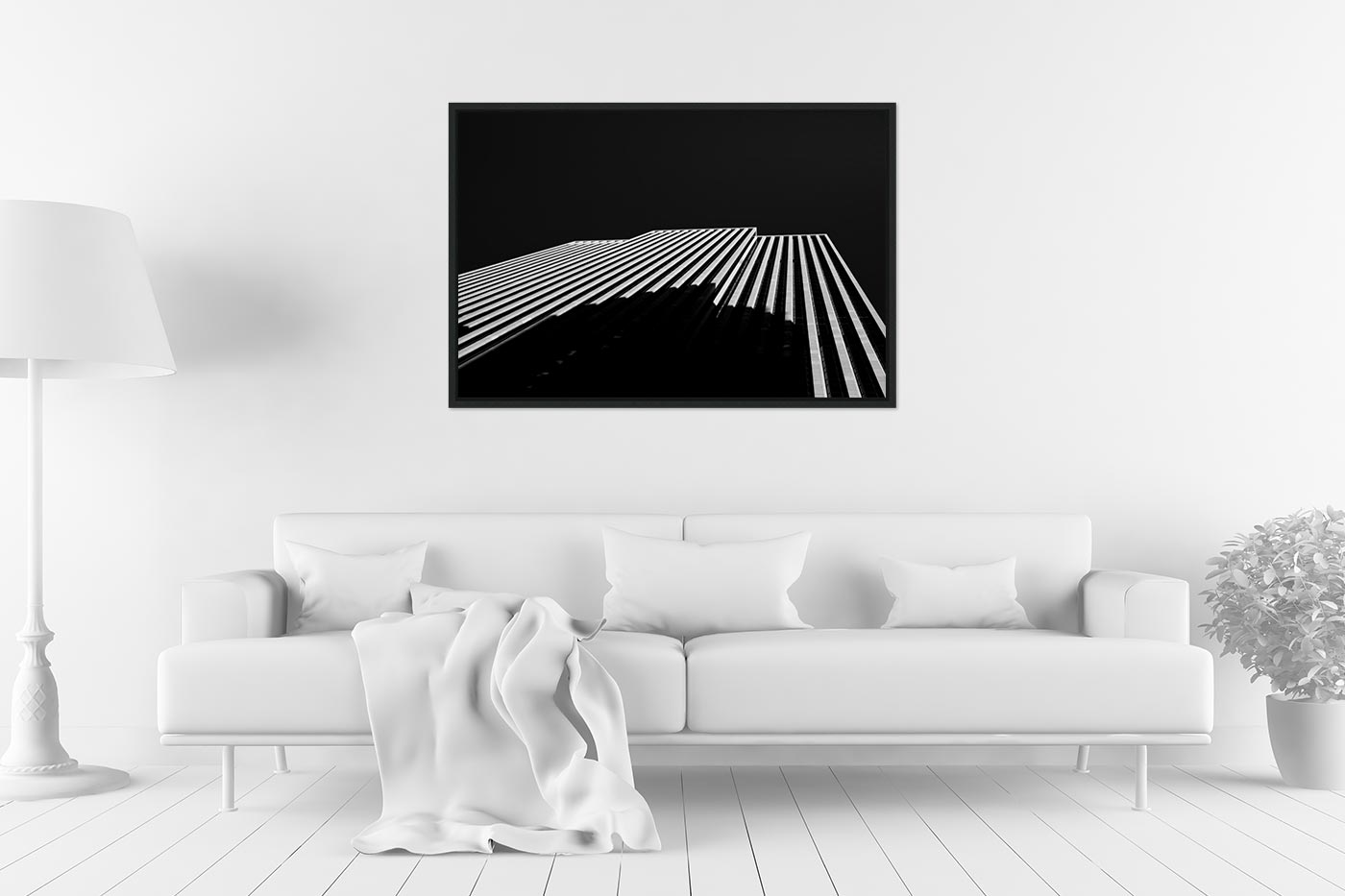 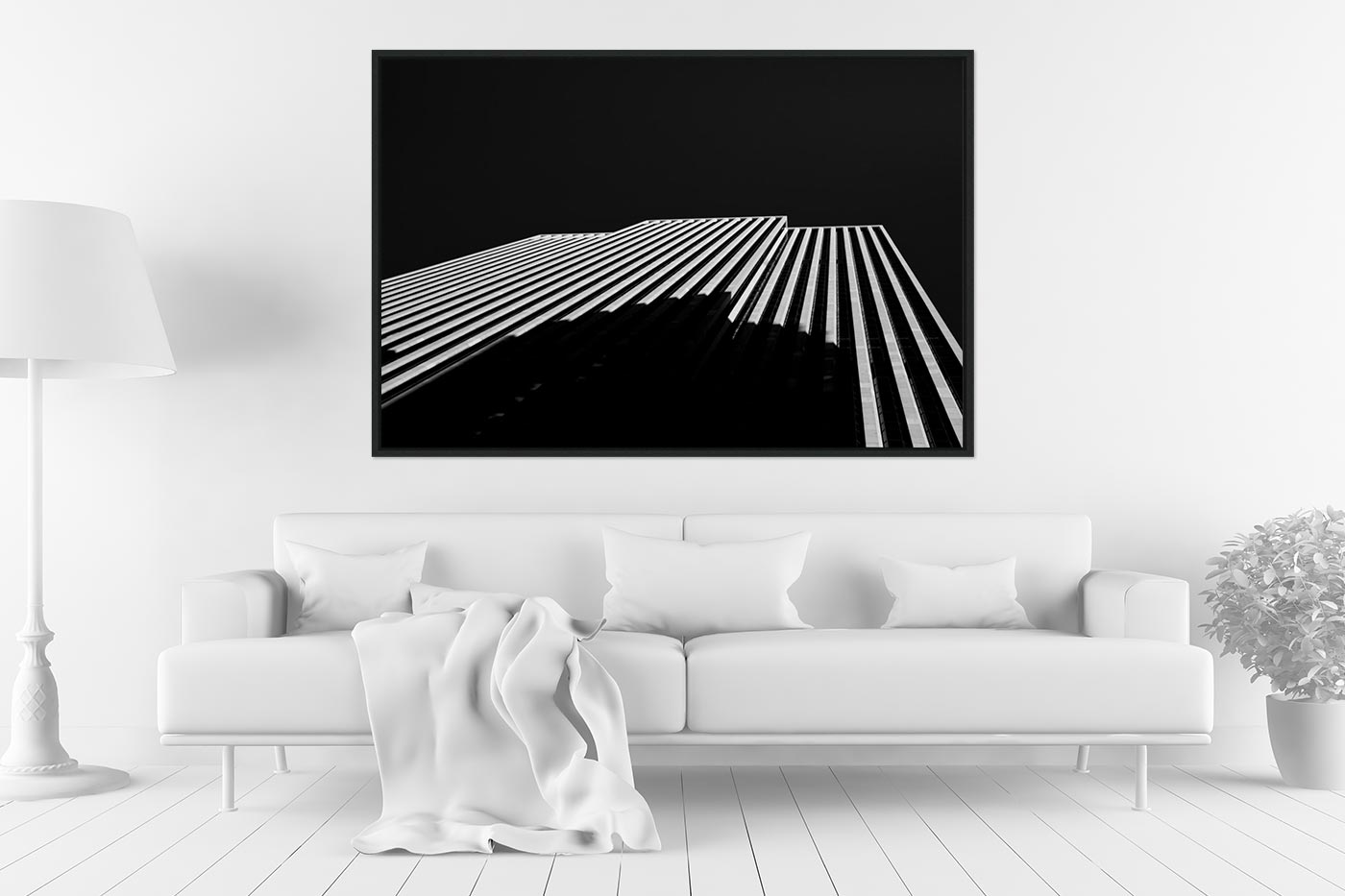